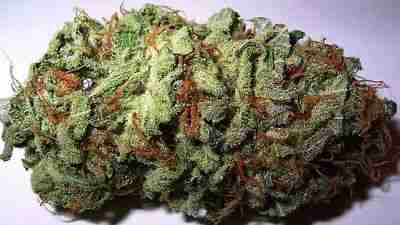 Once again, politics have found their way into what should be matters of personal liberties. Did you know that the Corrections Corporations of America (the largest for-profit prison system) has spent almost $1,000,000 (say it like Austin Powers) on lobbying Congress to keep marijuana illegal? This is because the CCA has stockholders to keep happy, and when its prisons are below capacity, they lose money for everyone. So it should be no shocker that the pharmaceutical and alcohol companies have decided their money is well spent campaigning strict marijuana laws.

According to reports by the Nation and the Center for Responsive Politics, and Purdue Pharma, makers of popularly abused drug, Vicodin, donates a loooot of money to non-profit organizations like Partnership for Drug-Free Kids and CADCA (Community Anti-Drug Coalitions of America). CADCA and Partnership for Drug-Free Kids lobby Congress directly to keep marijuana classified as a Schedule I drug, which means it is highly abused and has no medicinal value whatsoever.

The hypocrisy of this is the pharmaceutical company has the nerve to go on the record stating that marijuana is as harmful a drug of heroin, while blatantly ignoring the tens of thousands of people who overdose daily on pharmaceuticals nationwide.

Do our lawmakers truthfully believe that marijuana is causing the destruction of America? Is money that blinding to our so-called representatives that they are willing to punish us in mass numbers for shareholders of prison systems? Yeah, probably.