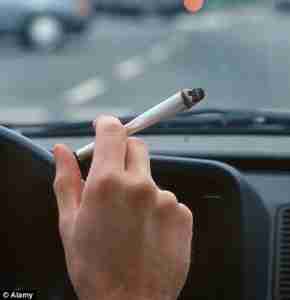 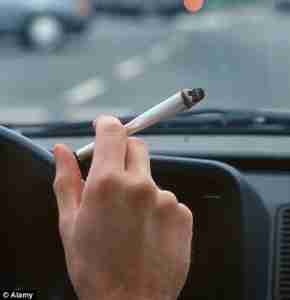 Well, surprise surprise. Despite all of naysayers and prohibition supporters, the Washington Post reports that highway fatalities in Colorado are at an almost all-time low since 2012, the same year that Colorado voted to legalize marijuana for recreational use. Although figures show that the roads are just a bit safer in recent years, conservative lawmakers still aim to prove that marijuana is the cause of more car accidents than actual numbers show. These same lawmakers vote to create stricter laws with zero tolerance policies toward anyone who fails a traditional drug test. What’s wrong with a traditional drug test?

How Long Does Marijuana Stay in Your System?

For starters, anyone who smokes and has ever applied for a job knows that weed stays in your system for up to 30 days, depending on the individual and their level of activity, their weight, and a number of other factors. If you smoked weed 3 weeks ago and get pulled over today, there is a high probability you will fail a traditional drug test. Why? Because even though you’re not high anymore, marijuana metabolites stay in your body, and these tests only test for the presence of the metabolites, not whether or not you are currently inebriated by marijuana.

Back to Colorado. Although there is no definitive cause for the drop of highway fatalities in Colorado, there are a few theories. The main is that, since marijuana has been legalized, fewer people are drinking alcohol and more are smoking marijuana. Considering some studies show that alcohol causes more impairment than booze, this could explain the drop in highway fatalities. This is an unproven theory, but it is worth further studying how legalization has affected highway accidents.