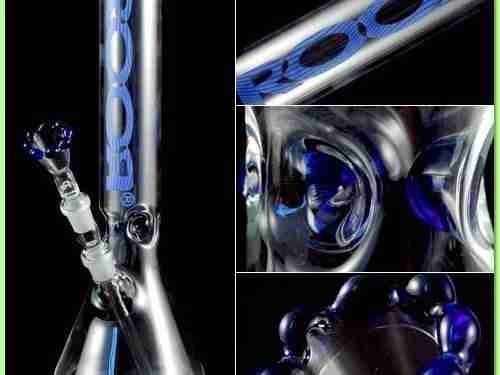 by Better When High
in Bongs, Buyer's Guide, Reviews, Steamrollers, Vaporizers
0
Share on FacebookShare on TwitterShare on RedditPin it

The Roor glass bong, along with their other glassware, is made by Martin Birzle, a glassblower from Germany who has built up an excellent reputation in the glass world. They specialize in everything from glass bongs pipes and vaporizers.

About the Roor Bong

Roor bongs come in 3.2mm, 5mm, and 7mm. All of Roor’s bongs are made of high quality borosilicate glass and most come with the 18.8 joint size.

The Roor Logo Series is their base line with logos in orange, blue, black, and red. 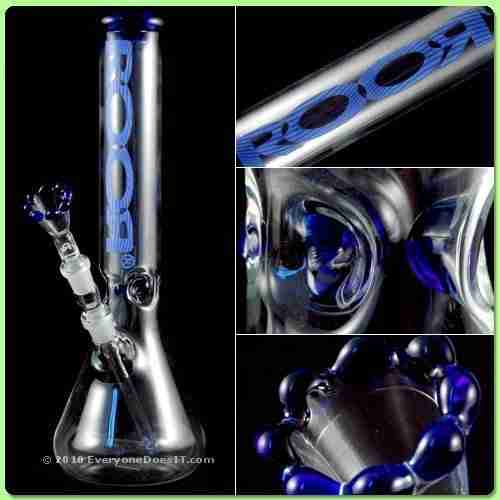 Their most popular bongs are the Roor Little Sista and the Fairmaster. The Little Sista Abyss (above) is one of the more popular smaller water pipes and comes with a blue crown bowl as shown. It’s got a built-in ice catcher and really is compact (but powerful!)

The 7mm custom Roor Fairmaster is a beast, weighing in over 3.5 pounds. When you have that monster, everyone wants to know where you got it.

Roor glass pipes include their steamrollers, 2 and 3 piece water pipes, and the world famous Pocket Friend. 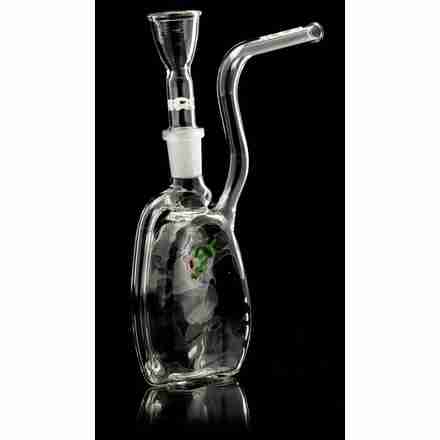 Now this really should have been a review about the Pocket Friend because it really is one of the neatest things I’ve seen. It’s small enough that you could easily carry it around with you if you’re a traveler (it slides perfectly into that front pocket). The stem is pretty cool and the entire thing could probably be jimmied into a cup for stealth (anyone who can actually engineer this should let me know!)

These are pricey, but the Roor Vaporizer, which essentially looks like water pipe for dabs, is totally cool. It includes a diffuser, and despite the fact you use water, it is shock-proof. Vaporizers are great ways to make your weed stretch and lower your weed tolerance

The Science of Edibles