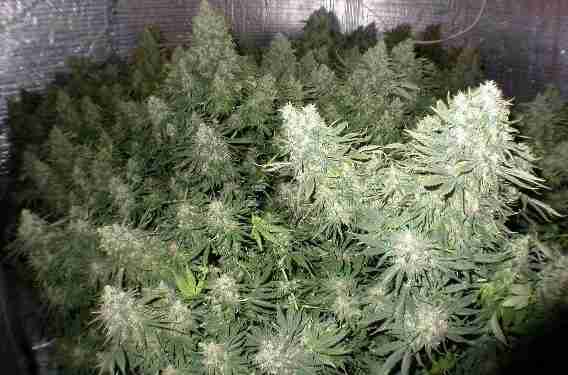 Did you know that the White House is required by law to oppose efforts to legalize banned drugs? This may explain why the government continues to fight the hard fight against legalization, or even decriminalization, but does that mean that it is okay to continue to exaggerate the consequences of marijuana consumption? Their response uses the same trite, underdeveloped and unproven theories used to explain weed while ignoring worse substances like alcohol.

The New York Times wrote a scathing editorial of the government’s response to the War on Drugs, calling on the White House to decriminalize marijuana in the United States. The White House responded, but it’s not enough to quell the problems marijuana prohibition has done to our country’s citizens over the last four decades.