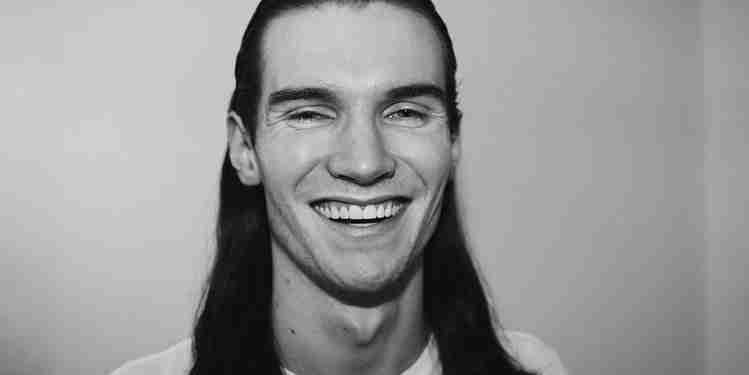 Best Things to Do While High

Smoking cannabis positively affects your creativity by increasing cerebral blood flow to the frontal lobe. As a result, most people enjoy doing their hobbies more when high. Below is a list of activities you are likely to enjoy while stoned. 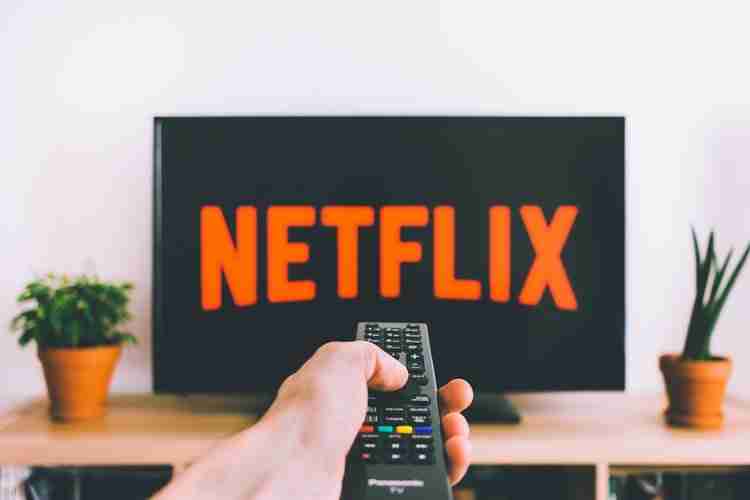 Weed makes your mind more visual and sensitive. That is why watching or rewatching movies is one of the best things you can do when high.

While watching films you’ve already seen, you will notice details that you didn’t observe before. The lines from the protagonist may also seem funnier to you now. One of the things you could do is dig deeper into the ideas and themes of the movie. Harry Potter and the Philosopher’s Stone? More like Harry Potter and the Stoned Philosopher.

Your brain would also confuse what’s happening in the movie and what’s unfolding in reality. This results in a pretty woozy perception of your surroundings.

Going for a Hike 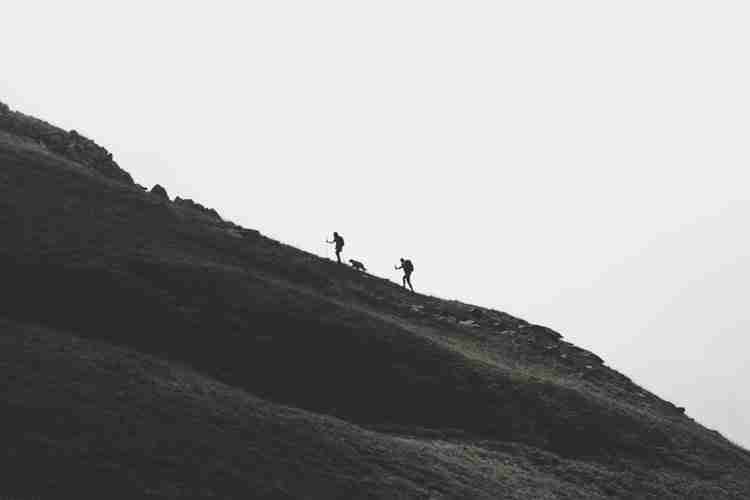 Perhaps one of the more subtle yet potent ways to experience a high is to go for a hike and embark in the bliss of Mother Nature.  It’s one of the few reasons why many hikers use weed when hiking.

Many claim that smoking grass while hiking makes them feel more connected to nature.

The calm and relaxing feeling brought by the combination of the view and the pot makes the moment. Time will slow down for you, elongating your peace and quiet.

Just be careful of being too baked to know where you’re going. 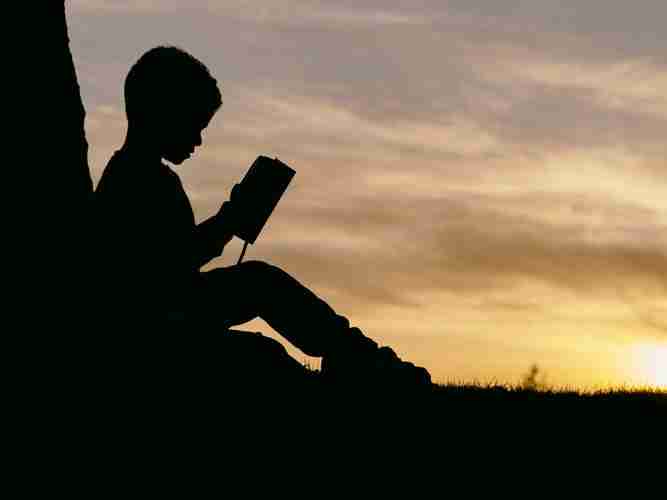 With moderate use of cannabis, stoners claim that reading while being high improves their understanding of the plot and concept.

When the cannabinoids or the compounds found in cannabis kicks in, there is a significant improvement in a person’s creative process. Be it visual, tactile, gustatory, auditory, or olfactory, your senses will be able to associate the events in real life. That way, the flow of ideas will hit close to home, and the fantasy will be much more enjoyable.

In some cases, users experience enhanced focus and attention in reading. Even plain blocks of text don’t seem boring to them.

It’s important to note that cannabinoids affect short-term memory. Too much dosage can make you lose track of what you are reading. 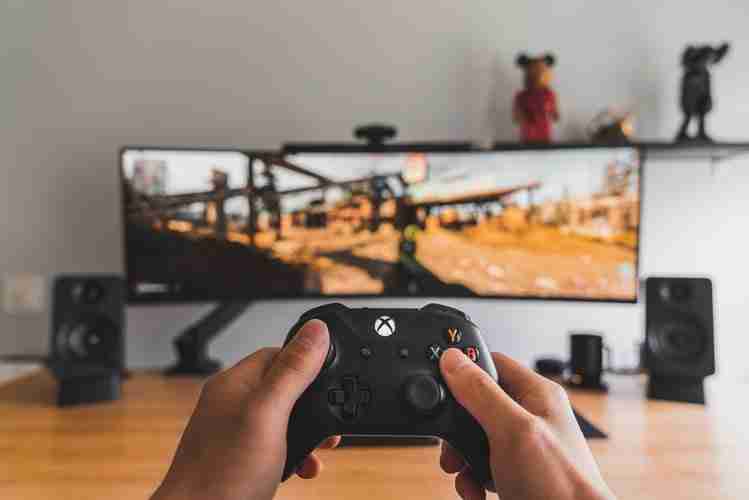 As cannabinoids in the right amount have a positive effect on focus and memory, weed is considered a performance-enhancing drug. For that reason, the pro gaming organizers make sure the players are not high by conducting mandatory drug testing before tournaments.

Generally speaking, tetrahydrocannabinol (THC) intakes through smoking weed gives you more focus, attention, and awareness of the game. It makes you a more competitive player as you are extremely into the game.

Not just that, but smoking weed greatly helps in relaxing muscles, and reducing anxiety and stress. So, while you are enjoying the game, you also savor the moment of relaxation.

I mean, who wouldn’t love the sight of win streaks in your game history? That is why to most people, the weed and video game combination is absolute euphoria. 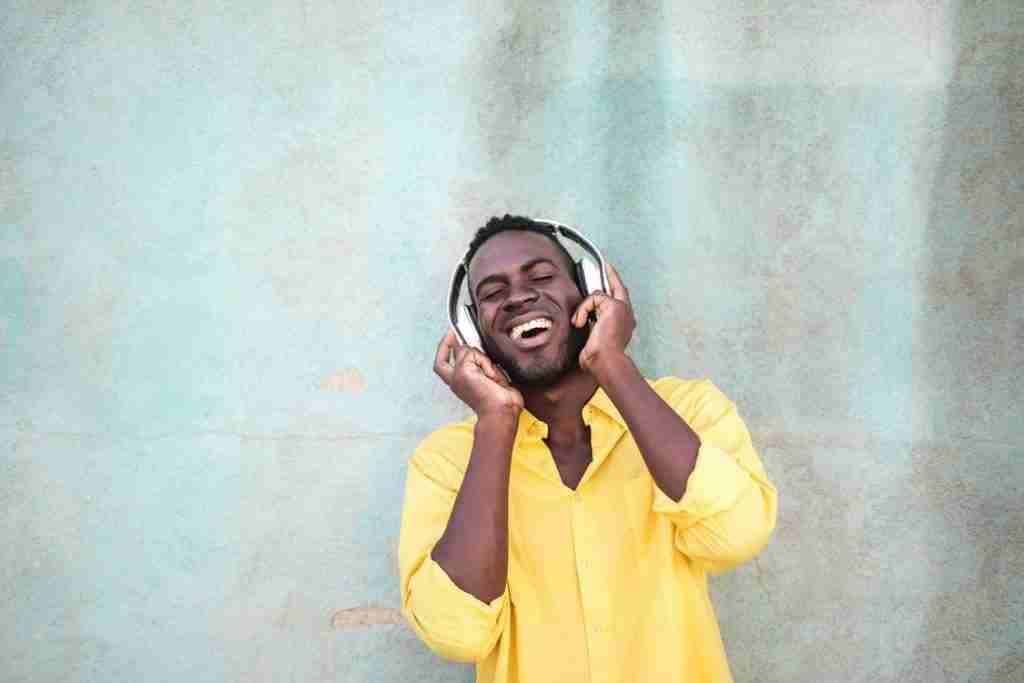 Ever wonder why people love listening to high-pitched screamo when high? It is because cannabis enhances your ability to perceive sounds that have a relatively higher frequency. Stoners claim that they can also hear high-pitched music more clearly, and understand the words more easily.

Experts consider weed as a psycho-acoustic enhancer as it affects the parts of the brain in charge of sight, audio, and imagination. In that way, their perceptions about the music can change. The appreciation for art and music will be heightened and intensified.

Listening to music while high as a kite also makes a person more emotionally sensitive. That’s why you shouldn’t be surprised when a buddy cries to upbeat and high-frequency music during your pot sesh.

Paint and Puff with The Paint Sesh 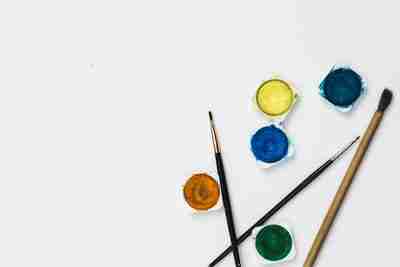 Someone will always be more creative than you are. What’s their secret? Maybe weed. See, exploring the colorful field of painting while baked can greatly improve your artistry.

Because of the increased blood flow to the frontal lobe, which is the section of the brain responsible for your creativity, cannabis can enhance imagination and other cognitive functions. It allows for divergent thinking that will let anyone go outside of their comfort zone and unleash the artist in them.

It’s exciting to explore new things when stoned. You might discover yourself to be a modern Picasso creating a masterpiece in that state. 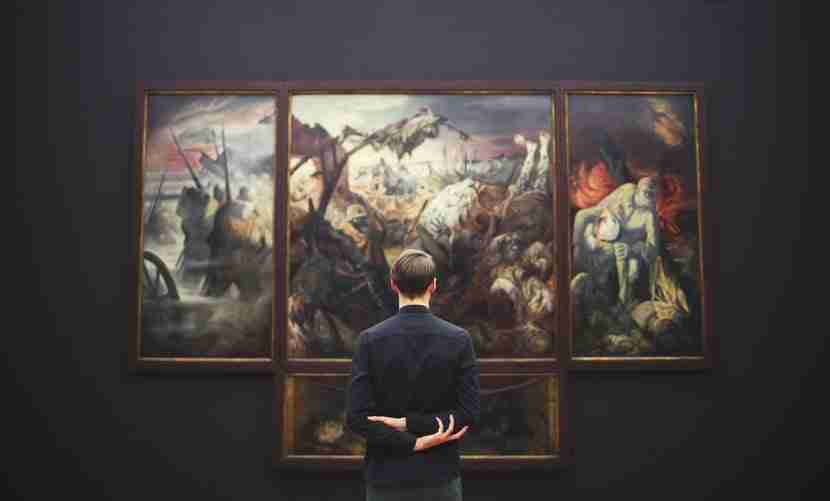 Smoking pot allows the mind to be active and more imaginative. The reaction of the cannabinoids to the receptors triggers the dopamine in the brain to enter a near euphoric state, wherein everything you see just looks better.

Going to museums stoned allows you to enjoy and focus on the displays more because of heightened concentration. Even the slightest details won’t get past you.

There may be instances when you find yourself staring at a display for a long time. This is because the cannabinoid affects your short-term memory, so more effort is needed to not forget what you are looking at immediately. 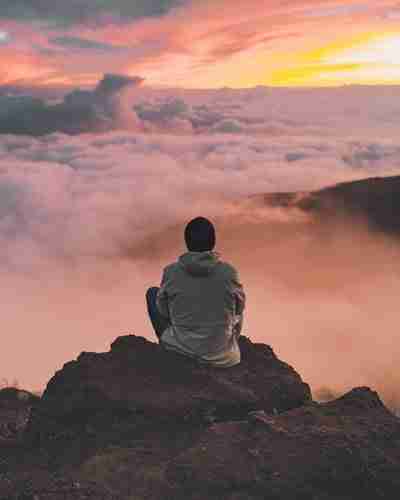 After a very tiring and stressful week, it is natural for you to seek relaxation and bring peace of mind. Good news is that cannabis can make your meditation easier.

Along with the ability of cannabis to manage and reduce stress levels, it can also heighten your mind and body awareness. Given that, you can focus more on meditation and help you get to the “zone” easier.

Cannabinoids react with the present dopamine in the brain, which controls the mood and regulates stress. With that, it would be easier for you to focus your attention on being in a meditative state.

Go to a Music Festival or Local Concert 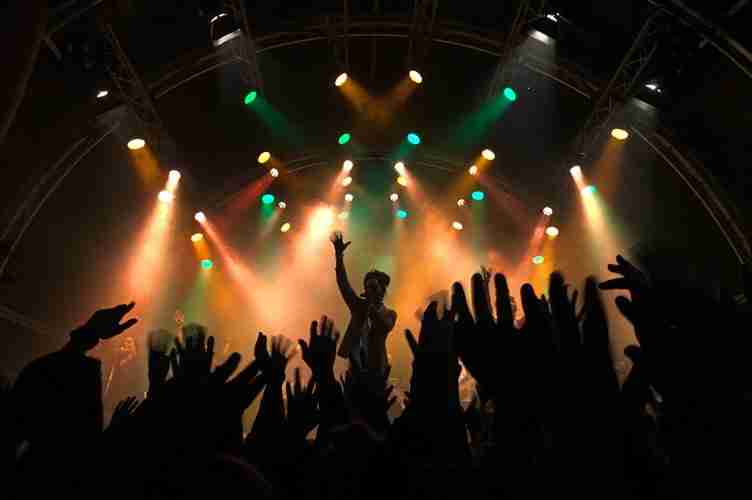 Going to music fests requires you to bring extra energy in your pocket. That is why smoking weed when attending one is a common practice.

The marijuana can give you the endurance you need for jumps and raves with the amplified music. Some even claim that the music is more lit when you’re… well, lit. If you find fellow Mary Jane fans, you might even be able to make more friends. 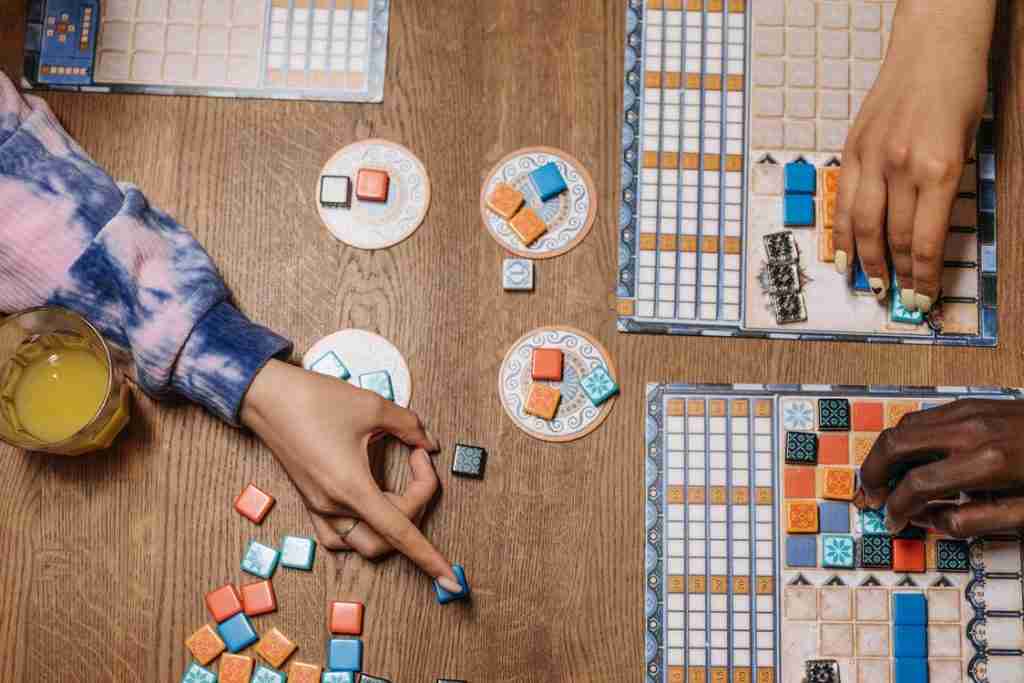 The colorful and symmetrical patterns of board games are surely inviting to the eyes. What more when you are under the influence of weed?

As you puff some to start your day and play board games to fight boredom, it is guaranteed that you will notice the sudden heightened sense of sight and even better game sense. The cannabinoids will quickly react to your receptors and improve your concentration to help you focus on your game.

The tetrahydrocannabinol (THC) also affects your way of thinking, and in this case, your critical thinking. With it, you can easily outplay your opponent and set a record for a nice, lucky streak of victory.

Best Way to Clean a Bong

Is A Clockwork Orange Better When High?